Compliance problems that arise through mergers and acquisitions are probably one of the most underrated deal risks out there, but they can be avoided. I believe the most effective approach to minimizing third-party problems can be implemented at the deal-making stage. An acquisition benefits everyone when there is confidence that it is legally sound as well a lucrative. I recently contributed an article to Chief Executive that outlines how deal making and compliance teams can work together to achieve great deals while reducing the risk of hidden time bombs. In part:

“As global M&A activity surges after a brief COVID-related slump, it’s a sure bet that some acquiring companies will be inheriting unpleasant surprises along with their new partners.

Compliance problems arising from third-party relationships taken over in acquisitions are probably one of the most underrated deal risks out there. The risks are most acute for large companies acquiring firms outside of North America, often picking up ecosystems of several thousand third parties in the process. The danger becomes sharper still for deals being done in regions such as Asia and Africa where levels of corruption are relatively high.

To minimize these risks, compliance due diligence and planning needs to be an integral part of the deal-making process rather than an afterthought as is too often the case.”

READ THE FULL ARTICLE – The Hidden Trapdoor in M&A Deals 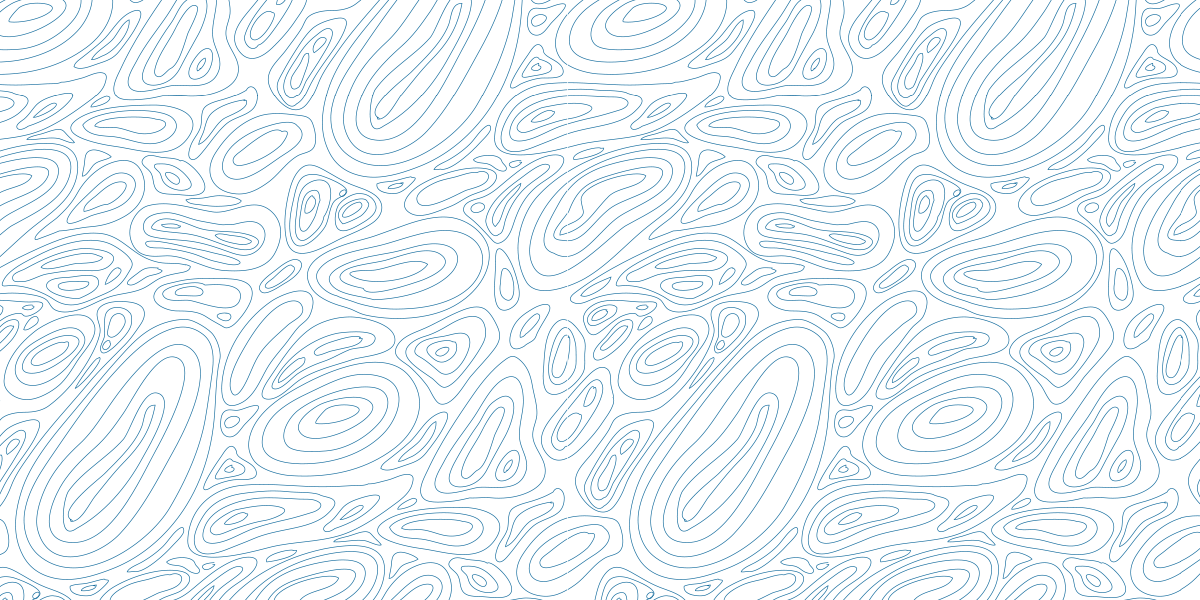 Eliminate Critical Gaps with a Holistic Approach to Compliance

Many mid-market firms recognize the risks third-party relationships present, but few get it right when it comes to budgeting. This is particularly true of firms whose third-party ecosystems have...