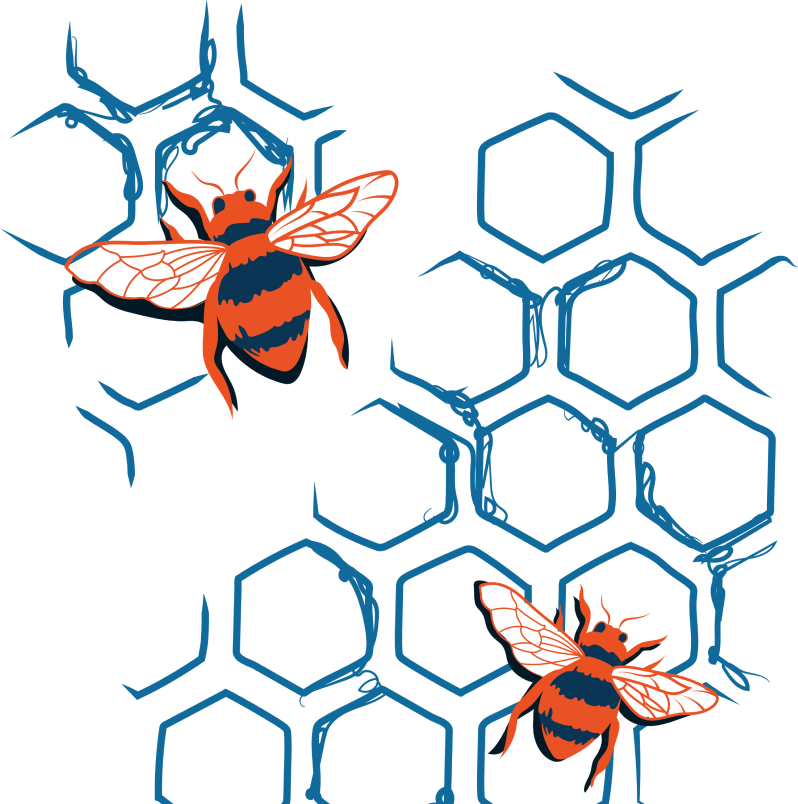 As the geopolitical picture becomes increasingly tense and complex, companies without solid compliance systems will face severe consequences if the OFAC comes knocking. The good news? Regulators tend to show leniency towards companies who showcase foresight and preparedness. I recently contributed an article to SupplyChainBrain that outlines how to fortify your compliance plan to avoid situations that could quickly become extremely damaging. In part:

“While many larger firms have good plans in place, I’ve found that mid-sized ones tend to treat compliance risks as check-the-box exercises. Maybe they think they’re covered because they closely monitor a database that screens incoming sanctions announcements from the U.S. Office of Foreign Assets Control or other bodies.

That works until an alert flashes about new OFAC sanctions on one of the company’s third-party suppliers, for example. At that point, the firm will need much more than a database to avoid a situation that could quickly turn expensive and disruptive.”

READ THE FULL ARTICLE – Having a database isn’t the same as having a process when regulators knock at the door. 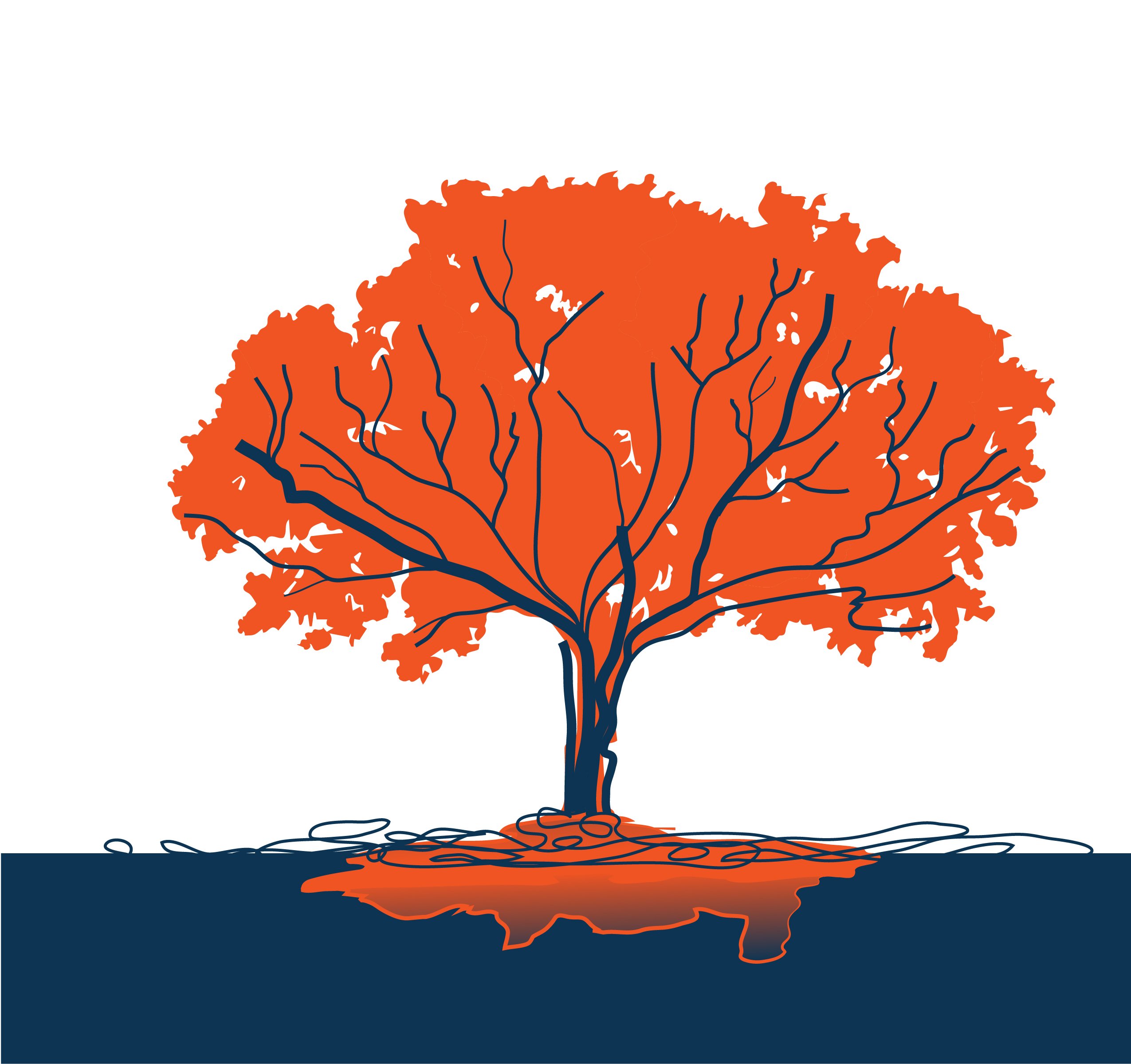 Enterprises need to be aware of all degrees of risk that their clients and third parties may bring, ranging from a bribery allegation, to association with a sanctioned entity. Therefore, Adverse... 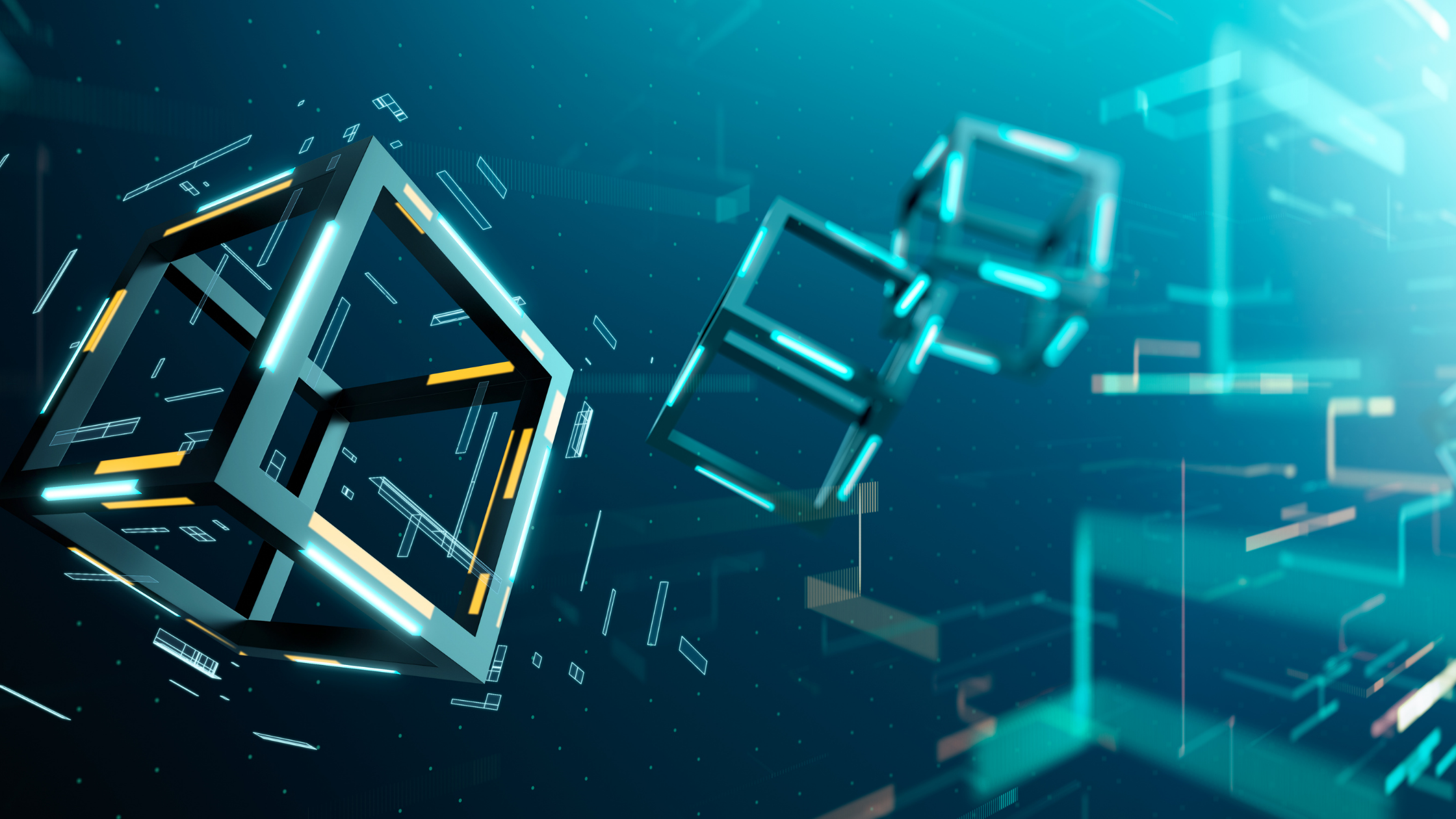 How to enhance your risk management with the right technology

Compliance has always been a moving target however ongoing global political tension, economic turbulence, and the avalanche of international sanctions have highlighted the necessity for automated...